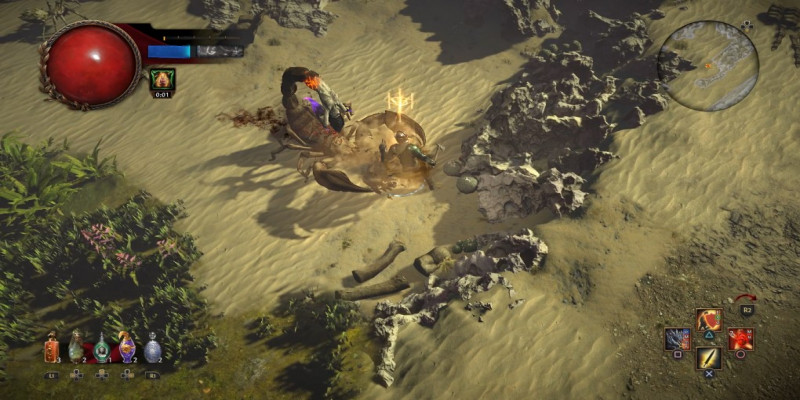 Path of Exile is one of the most influent RPG’s of the 2010s. Released in 2013, it made its way to most platforms, and – what’s unusual – it took years for the game to appear on various consoles.

The update will bring lots of innovations, including new campaigns, classes, the new skill gem system, and some spectacular effects, like shapeshifting. It all takes endless hours of work that cannot be counted beforehand. So the release date of Path of Exile 2 is still a question.

Will There Be the Release? Or a Beta?

This means that the game will be paid and fully supported by the platforms that will host it. As for players, they will be the first to see bugs and glitches and bring in new ideas.

What Platforms Will Path of Exile 2 Appear For?

Probably the developers will follow the previous pattern. This means that the game will first be released for Windows. Then it will take some time to debug it and implement the new ideas born from testing. When the game is finally shaped, the developers will start porting it to consoles.

So, the evidence is the following. In November/December 2020, we see the game in early access. Then it takes months to debug and polish it, and it’ll be released officially maybe in Q1 2021. And then, probably in the middle of 2021, the game hits the 9gen consoles (PlayStation 5 and Xbox Series X), and probably the 8gen ones too.

Are you waiting for Path of Exile 2? Drop a comment if you do.